Our staff team is responsible for the day-to-day running of the Charity and is proud to work with such a passionate and dedicated group of people, from the trustees to the volunteers. 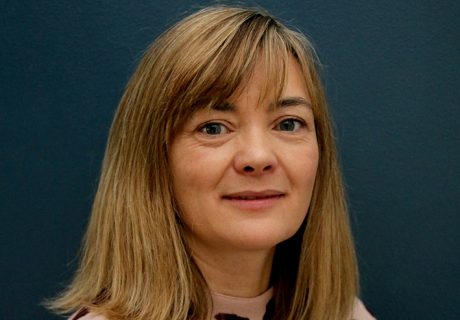 Krizim joined CanalAbility in 2017 bringing with her a wealth of marketing experience, working for over 20 years within the private, public and not-for-profit sectors.

Krizim’s role is to raise awareness of the charity through a range of communications channels including digital marketing, social media, website, printed and broadcast media. 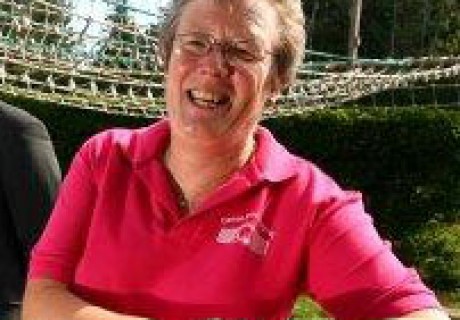 Doreen is the Skipper of CanalAbility and makes sure it stays on course and handles all the day to day operations of the charity.

Much to her surprise, Doreen had not realised there was a river in Harlow, and when she saw the advert for her current position she thought it sounded a stress free and a worthwhile role.  Being the only woman applicant made her very determined to be offered the job – even though she knew next to nothing about boats!

She says she could not have made a better decision than to say “Yes” when she received the phone call to say the job was hers.  No two days are the same.  She feels that she is very privileged to work as a member of an amazing, mainly voluntary team.  Every time she leaves the mooring she knows that CanalAbility has made a difference to its clients and volunteers; whether that be mentally, emotionally, physically, or all three.  “Just knowing that is the greatest part of my job, and makes all the challenges we have to face as a small charity fade into insignificance” she says.

Don't Let The Winter Blues Get You Down!