From Spellbrook Lock a short, picturesque walk will take you to The Three Horseshoes, a thatched-roof country pub and former coaching inn, located in the leafy hamlet of Spellbrook. Originally a Tudor farmhouse of fairytale appearance this Grade II listed inn dates back at least to the 16th century. 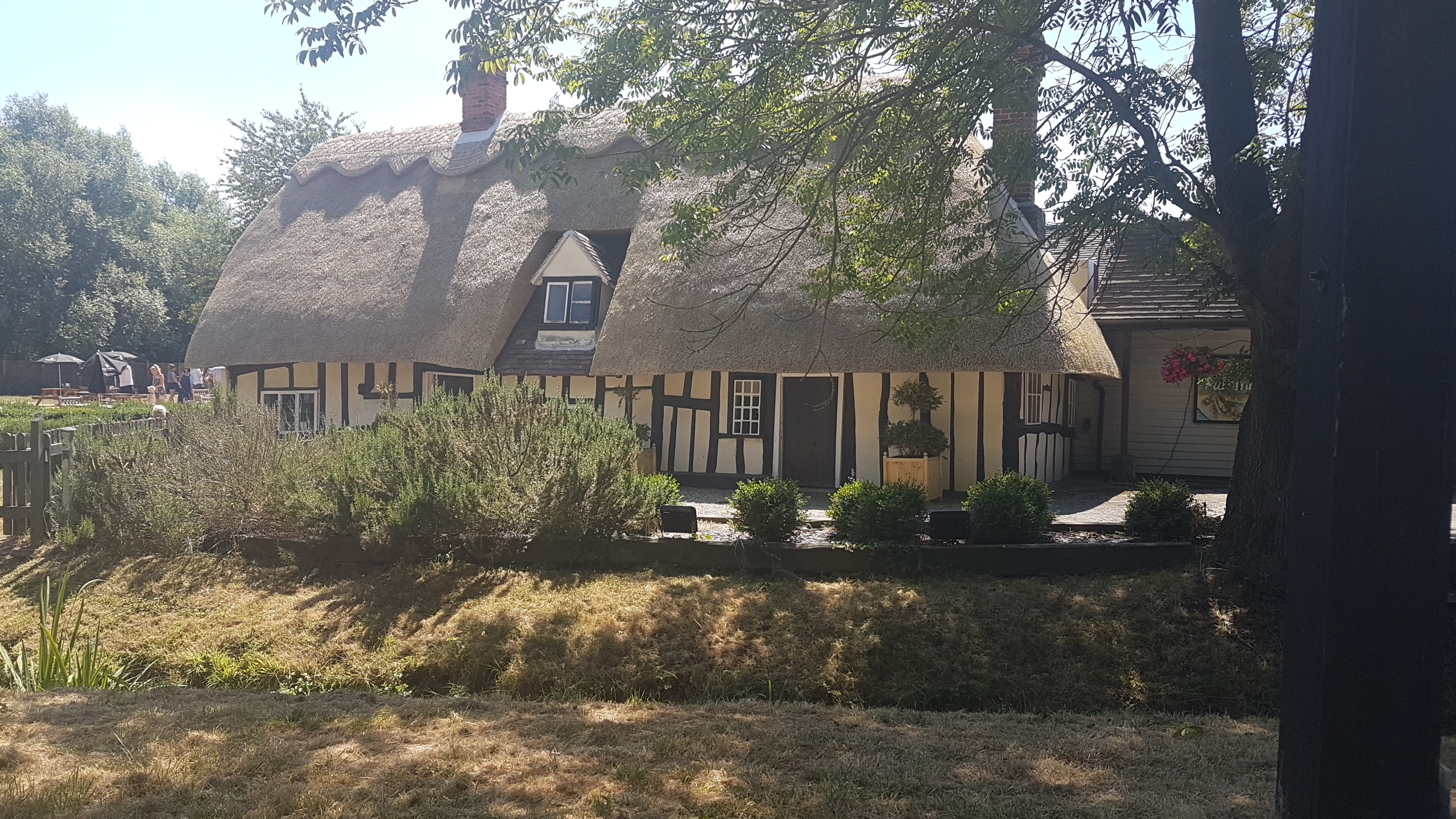 Back on board your adapted canal boat, continue along the navigation as it meanders through the valley, where pleasant open countryside give a peaceful and restful cruise, passing thatched cottages and through the occasional lock. 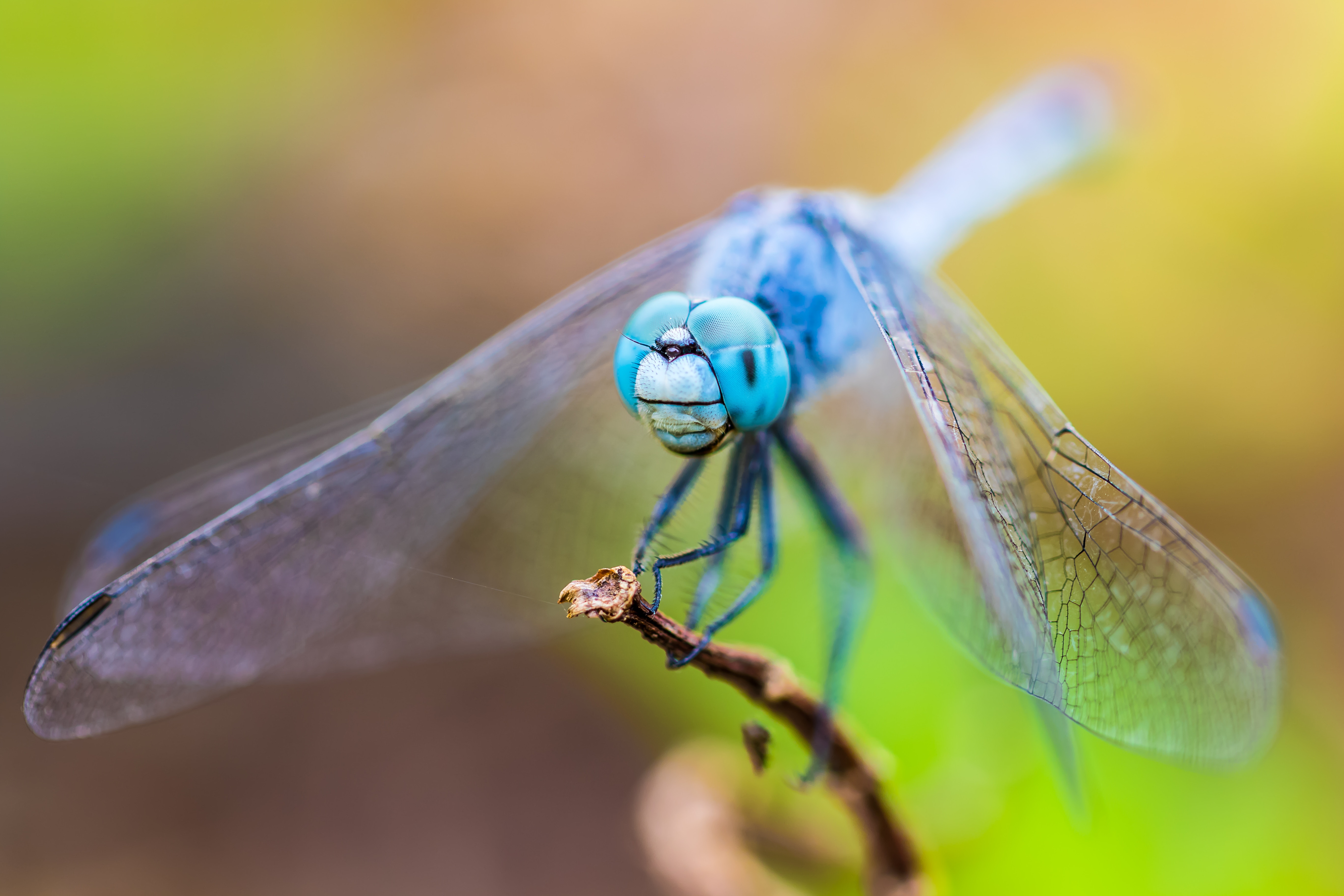 Rushey Mead Nature Reserve is worth a visit and can be seen between Twyford and South Mill Locks. The wetland areas are popular with waterfowl and the grassland sections have a fine display of wildflowers in the summer season. It is also possible to find the yellow water lily and the white flowers of arrowhead along the quieter stretches of the river.

In the warmer months, basking near the surface of the water, you may see shoals of fish, with damselflies and dragonflies often seen skipping and darting over the river. 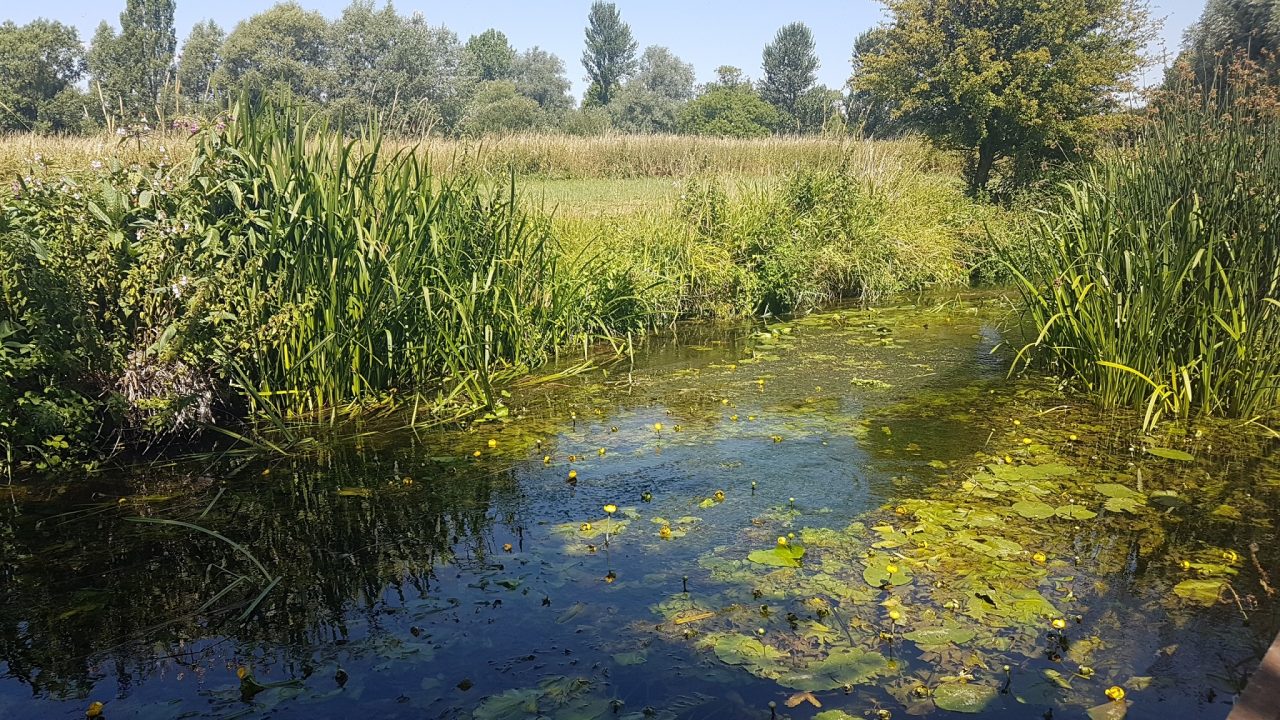 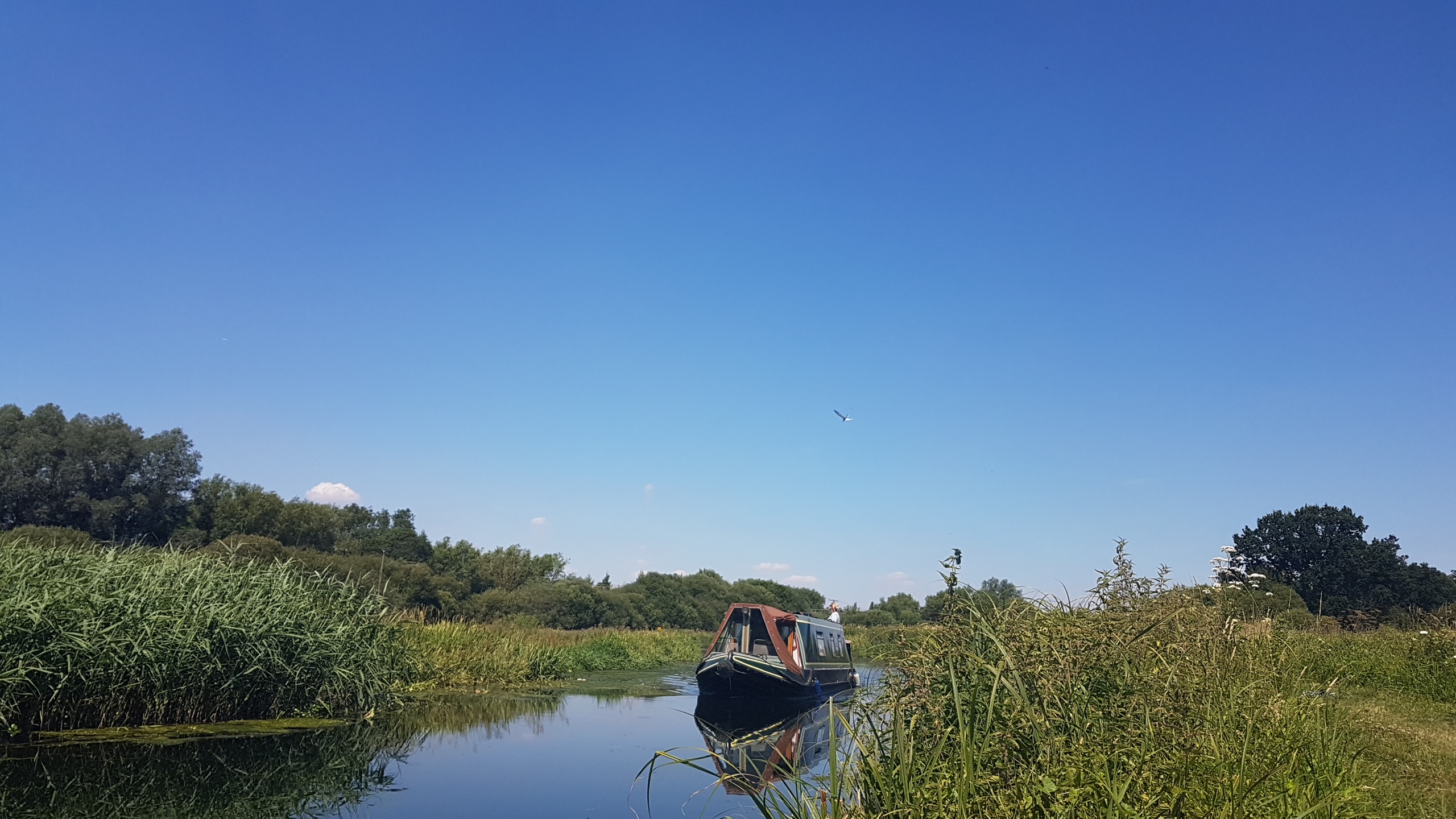 The next lock after Spellbrook Lock is Twyford, and then onto South Mill Lock where the waterway enters Bishops Stortford where the end of navigation is close to the town centre.

The River Stort is named after the town, and not the town after the river. When cartographers visited the town in the 16th century, they reasoned that the town must have been named for the ford over the river and assumed the river was called the Stort.

After 1769, the River Stort was made navigable, and the town became a stop on the mail coach road between Cambridge and London 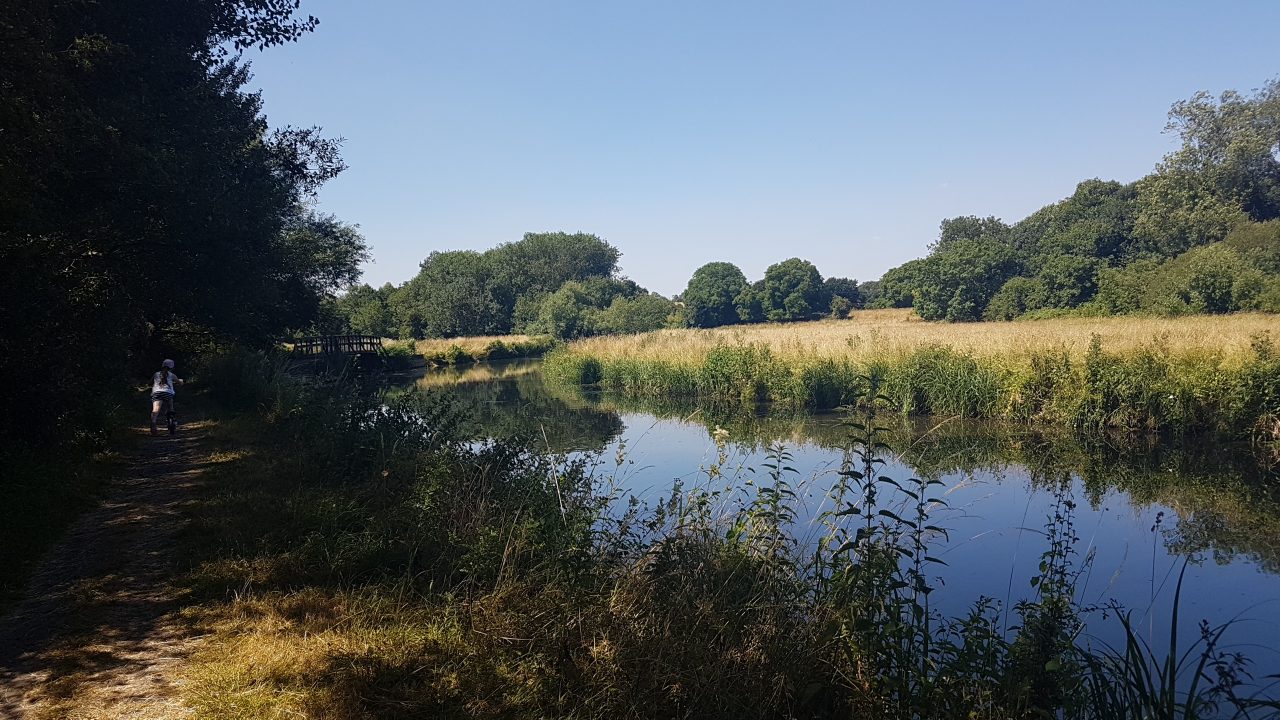 If you would like to find out more about booking a day long, short break or longer holiday on-board one of our adapted canal boats please contact us.

This site uses Akismet to reduce spam. Learn how your comment data is processed.

GET NEWS AND UPDATES

We respect your privacy and
take protecting it seriously